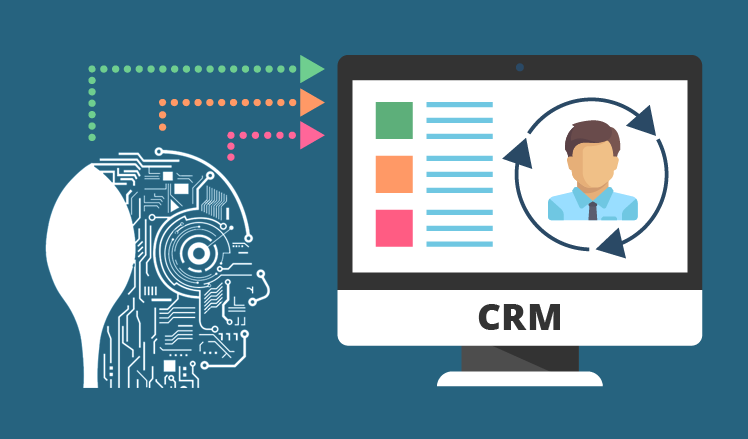 Most tech vendor sales teams forecast opportunities (i.e., prospective sales deals) within their customer relationship management (CRM) platform, such as Salesforce.com. The outcome is usually one of two opportunity states:

The problem with using “closed – lost” for deals lost to a competitor and for deals that simply went cold is that your competitive “loss” statistics will be artificially inflated. For example, let’s say last quarter your company had $3 million worth of sales opportunities where AcmeTech was identified as the competitor. Now let’s say $1 million of that business was won against AcmeTech, $1 million of that business was lost to AcmeTech, and $1 million of that business simply went cold. Now, when you generate a win/loss report for last quarter, it looks like your company only won 33% (i.e., $1M of $3M) of the dollars against AcmeTech when, in fact, you won 50% (i.e., $1M of $2M) of the forecasted dollars. See the problem?

To solve this problem, you need to add a third opportunity outcome called “Closed – no decision,” or something along those lines. Your new definitions for closed opportunity statuses are now:

Of course, the CRM user (usually the salesperson) should be required to select the primary (and perhaps secondary) reason why the opportunity was closed through a pick list that varies depending on the opportunity status selected. But you can learn more about that in Chapter 3 of Expert’s Guide to High-Tech Competitive Analysis Programs, authored by CyberEdge’s Founder & CEO, Steve Piper.

In the meantime, if your company’s CRM does not have a “Closed – no decision” or similar opportunity status, this is one of those times where your company is making a clear-cut, no-bones-about-it mistake. 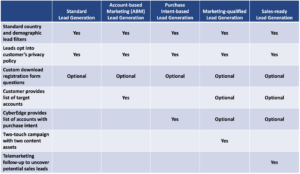 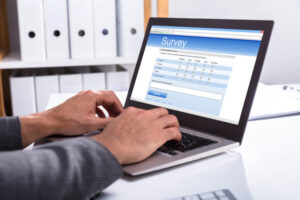 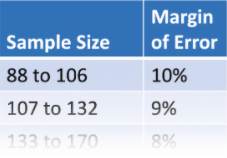